A friend told me she'd read somewhere Obama wants to tax.
When I got mad, she poked at me and said those were the facts.
So I watched Fox enough to see the furor in Sean’s eyes.
He smoked and steamed, pulled out his hair, said no to compromise.

To tax it seems a novel thing, a surcharge on all cats,
The hairless breeds, and Siamese, old, blind with cataracts.
Seems cats produce a carbon load and have to pay for it.
How to collect from catamounts not easy they admit.

Cats won't pause for any clause requiring a levy.
They have no coin, no currency, and wallets are too heavy.
I’ll have to pay in a few days not only for my living.
For my fat cat I’ve named Slap Jack, I also will be giving.

Soft is the night
yellow misty in the throw-glow
of streetlights.

In the hour of time stops
we walk between sidewalks.

In our hands, the sound of
eucalyptus and front yard flower beds
dripping warm maple
syrup-sweet.

Noh-traffic tattoo
footsteps and fingerprint cartwheels
in the middle of the street.

Where I lost myself, leaning back
on every tree I will ever touch
after this feels like
first kissing warm rain.

from The Book of Mary Grace

Now that field is full of houses,
where the flowers were
is gone.
The wind is blowing
from the past…
Blonde on blonde hair
in the air
carries abalone shell
rainbow laughter.

I
was
speaking with Dragon
yesterday.

"The ocean is still missing," he said.

I had trouble understanding,
it didn't make sense,
missing, how could an ocean

I opened the map...
right where the ocean should be.

There was a note that said,

"U can'T gEt theRe froM hErE."

I knew seven shades of blue
when I met you.
No other colors were coming through.
You introduced me to my heart
and claimed you were my counterpart.

Seasons changed and so did I.
Where you lived behind my eyes
poems seemed to multiply.
A strange, smeared palette, a waxing world,
and the pillowed comfort of the perfect girl.

When I could no longer touch the ground
or follow warm small thoughts around,
you cried to me with silver sounds.
But busy with a life on stage
I lived inside my velvet cage.

Then stumbled to my knees and
wailed, lost all will, all reason.
Love can be such a cruel season.
Hard to hold like water in the hand,
a xeriscape of affection I never planned.

She had heard rumors about tomorrow.
This time she swore to believe them.

In the past the future had let her down.
What began with starry promises
turned into stony, lovesick afternoons
and endless evenings caught dreaming
in someone else’s back room.

Something about midnight’s echo
convinced Geneva a different dawn was in place.
If a new day could be unwrapped,
opened with the sun,
no fragile enemies would hear.

So now…
Geneva awaits the morning.

After rhyme declined in ‘99
I began to weigh my words.
Rather than timing the rhyming, literally,
I found sound has an affinity
for a much larger harmony.
A word's weight is different than the
sound of the thing.

I brought flowers
to an argument
last night.

Something about their beauty
settled the dispute.

Just like geese echo
cutting to the truth,
I knew this would not be
the last incident.

Next time, I'll bring
a poem.

It Began To Snow

It began to snow, erasing the horizon.
A wedge of geese faded in and out,
a drifting channel on some rustic television.

The creek crackled with cold where
the current wasn't.
Flakes fluttered like moths,
then melted where they touched me.

The history of flowers' future lay buried
where I rested.

Exhaling the breath of others,
I tasted them in me,
watching, with eyes closed,
nature unfold.

Poetry into
the eleventh dimension
does not rely upon the rules
of any one universe.
Quantum poetry,
by its very nature changes
what it describes.
Why not challenge
comfortable understandings?
Somewhere else we are
surely inspired right now
by things that mean nothing
to us here.

I Don't Agree (With Myself)

I do not accept this condition.
I seek harmony inside my skin
yet find plenty with which to disagree.

I don’t get along with language.
At love with the sound of the word,
more than the meaning of the word,
an argument can start here.

And can’t the alphabet do without
the letter K
on my ceyboard?

As I most esteem native cross talkers
and current thought riders,
please, tell me you don't agree.

If I can't agree with myself 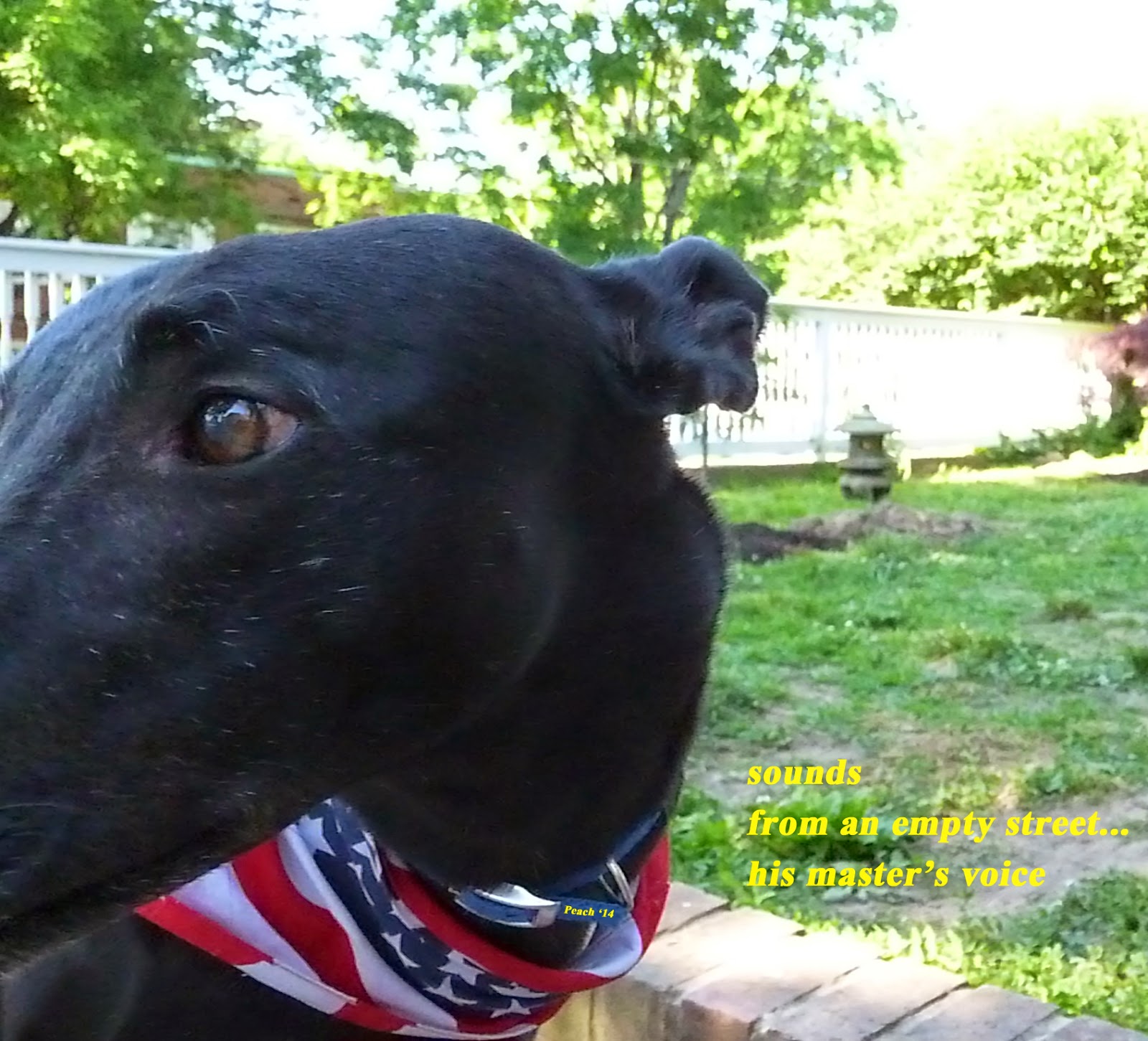 sounds
from an empty street...
his master's voice 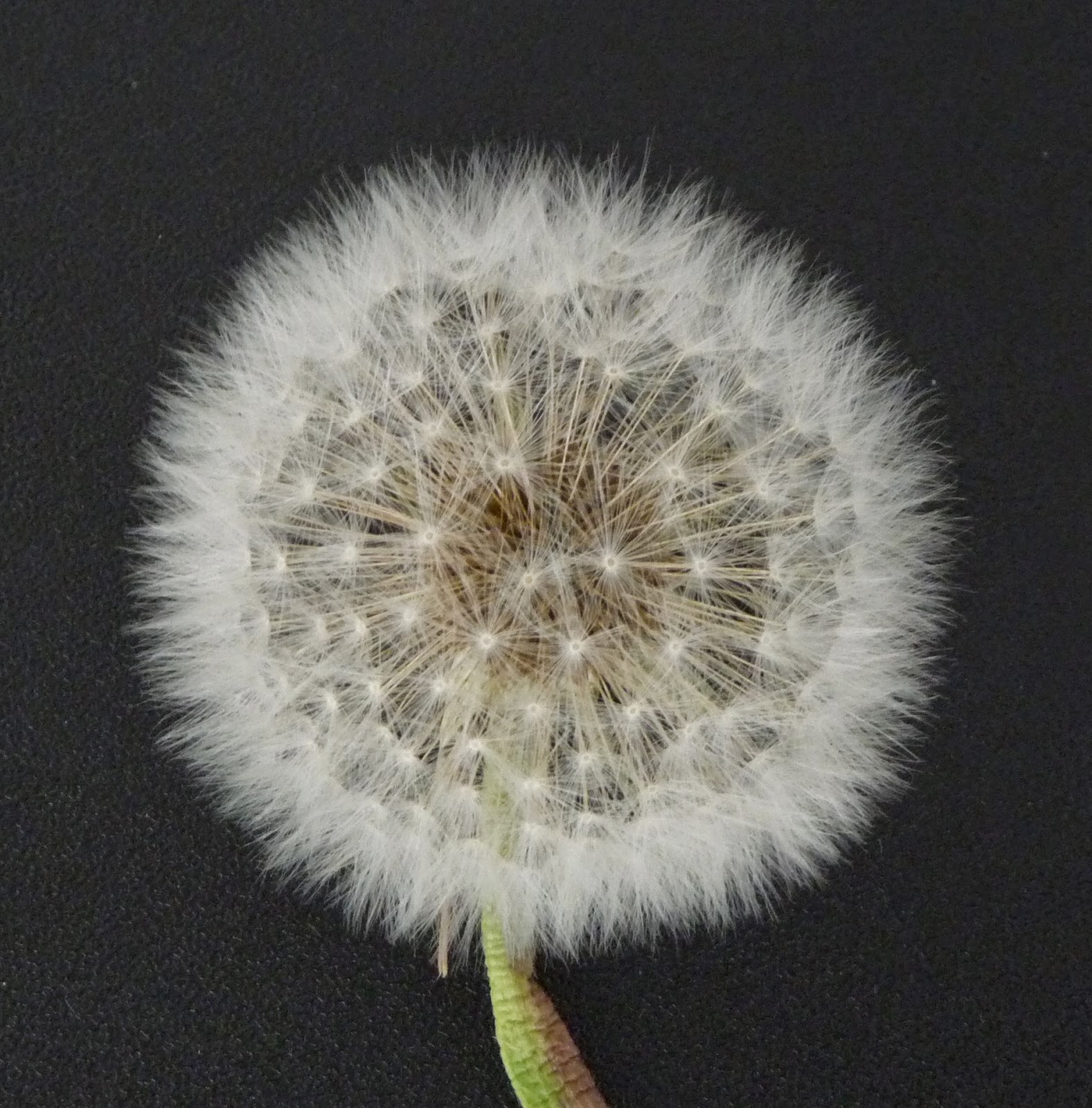 Barefoot in shorts, and
A straw cowboy hat --
A night vision to behold.
At a loss for words
I avoid people and the uncertainty
That speaking to them brings.
I spend the night with other animals,
With birds, box turtles, and buffalo
Walking and stopping.
Not thinking, but listening…
And the mynah birds say
Everything is sacred.
And the buffalo say
Everything is sacred,
That is the first truth.
And a turtle pipes up,
This truth is sacred
Listen, they all say
Can you hear it
Listen, listen,
Then you tell me
If everything is sacred
So I stop
And I listen…
I hear it
Yes, I hear it
I hear the truth.
The first truth.

Click here to listen to: SACRED - Spoken Word on SoundCloud.

I’m caught up in a joke, the one I love just turned to smoke.
You’re stuck out on a limb, ‘cause I know you don’t love him.
Every other night, you and him just fuss and fight.
It’s such a waste of time, and I always end up crying

You think you’ve got a choice… it doesn’t really work like that.
It’s just a bunch of noise. There’s no rabbit in my hat.
Really no surprise, we’re better off without those lies.
Let’s give it one more chance. I promise you that I won’t cry…

Riding the escalator at Macy's

Once I lost my mother in ZCMI

When something startles the picket

out west the evening

Each verse a little cooler than yesterday

A Bundle Of Baby

Flew into Vegas Tuesday night. At 8:30pm it was 68 degrees with a breeze. When I left Virginia it had just stopped snowing. 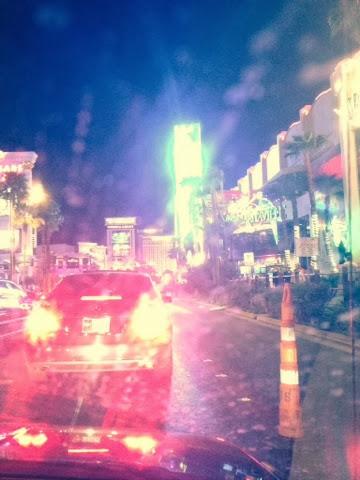 We had lived here for nine years so we drove up the Strip last night to see what had changed.
Some new casinos and condo towers. But, what caught my attention were the people.
I had forgotten how shit-face drunk the tourists get by sunset.
Staggering amongst friends and strangers, they crossed the street around us, then careened in sloppy curves, north and south, onto the snake skin sidewalks that never empty, twenty-four hours a day.
We left the Strip at Sahara and headed east towards Sunrise Mountain, driving towards little Elliott Robert Cheal, the two week old grandson we had come here to hold.
in my arms
a bundle of baby
smiling tears
Posted by Unknown at 2/27/2014 12:43:00 PM No comments:

A Man Of Few Words 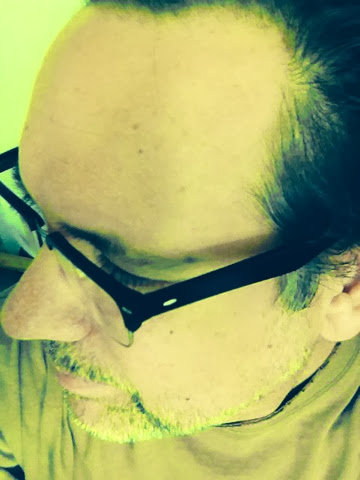 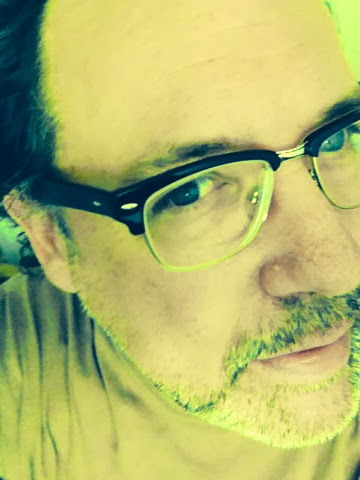 Long into the darkness,
this record scratching
and popping like music
used to do, we lay
back on the bed.

Instead of the
cottage cheese ceiling
that hid what,
I could only imagine,
we would close our eyes
and see…
green fountains
filigreed
with the rarest,
most precious,
clear-all-heart
redwood.

“She’s playing a dulcimer,” my sister would say.